Pirate's Dinner Adventure marked its moment in history on May 18th, 1996 with its opening in Orlando, Florida. Ever since then, Pirate’s has been filled with swashbuckling action, daring stunts, loads of laughter, singing performances, guest interaction and, of course, a ship load of adventure!

After 13 years, in July 2009 they launched another dinner show, for the more mature audience – Treasure Tavern. This unique experience includes a little bit of everything – cirque, burlesque, comedy, magic and delicious food - that come together to create a night like no other, providing adults with a captivating and tantalizing getaway from the ordinary. Don’t miss out on this hidden gem.

In 2013, they became “Pirate's Town”- a Dinner Show Complex, since it was no longer a single dinner show company.

The Three Musketeers: Voyage Home debuted in May 2015, the third addition to Pirate’s Town. The show is a contemporary musical, replete with charming characters, fierce sword fights, daring stunts, aerial acts, music from the 80’s to today, recounting the familiar tale of Athos, Porthos, Aramis and, of course, D’Artagnan, in a whole new way! Taking place at the Pirate's Dinner Adventure Theater, the adult audience will be able to connect and sing along to the classics, while the young crowd will enjoy today's hits.

After three successful shows, Pirate’s Town opened a new show - The Cirque Magique- that takes place in the Treasure Tavern Theater. You’ll be amazed by the artistry of the circus performers from around the world as they entertain with their interactive, magical and knee slapping acts. You’ve never been this close to this type of circus before. 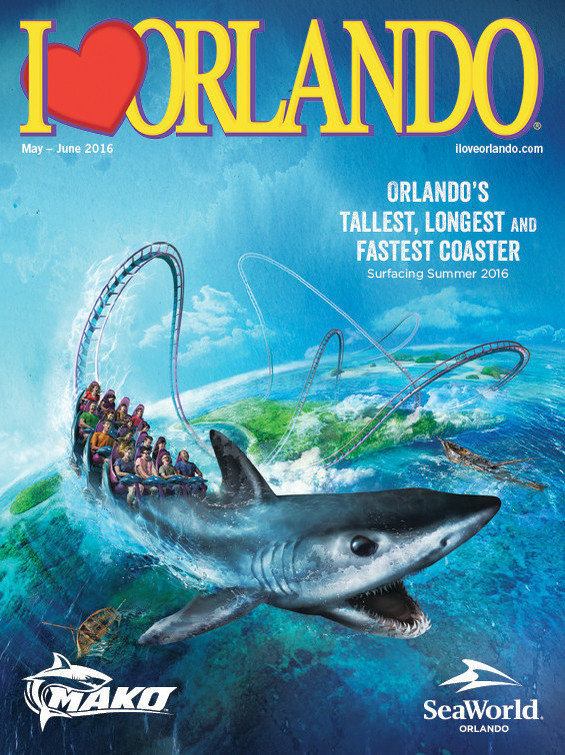