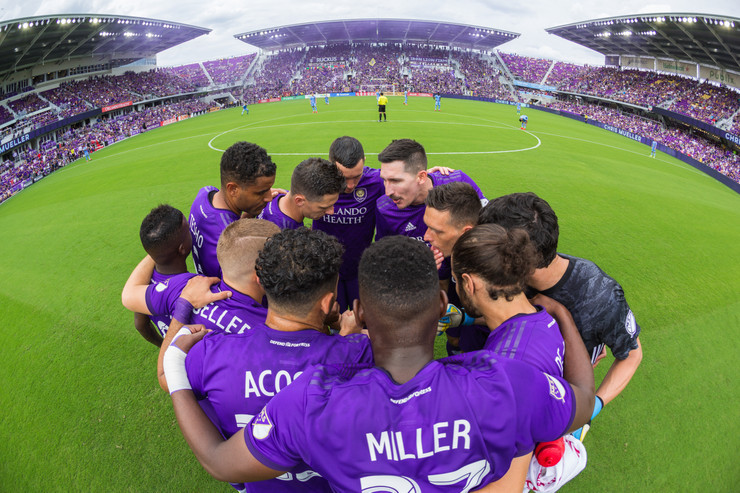 Make it your goal to catch an Orlando City Soccer match during your visit to The City Beautiful! Located in the heart of downtown Orlando, Orlando City SC is home to the lone Major League Soccer (MLS) franchise in Florida.

Founded in 2010 as a USL PRO Club, Orlando City made its move to MLS in 2015, becoming the league’s 21st franchise. Today, the Lions’ roster is recognizable around the world with marquee players such as Portuguese international Nani, star forward Dom Dwyer and reigning MLS assist king Sacha Kljestan. Under the direction of James O’Connor, Orlando City is known for an exciting style of play on the field with a diverse group of players from over 10 countries.

Both the Lions and the Orlando Pride, of the National Women’s Soccer League (NWSL), play inside Orlando City Stadium, a state-of-the-art, soccer-specific venue designed to provide the loudest and most intimidating atmosphere in American soccer. City fans are known to create one of the most exciting fan environments in professional sports, as the stadium’s north end features “The Wall” - a standing room only section that houses The Ruckus and Iron Lion Firm, the Lions’ two supporters’ groups.

The stadium has not only hosted MLS, NWSL and United Soccer League games, but has also hosted nationally and internationally relevant matches including World Cup qualifying matches and the 2017 NWSL Championship game. In addition, Orlando City Stadium will be the site of the 2019 MLS All-Star Game on July 31, as the MLS All-Stars match up against Atletico Madrid of Spain’s La Liga.

Orlando City Stadium, located on historic Church Street, is only a few blocks from Amway Center, home of the Orlando Magic. The stadium is within walking distance of the downtown bar district, which features plenty of restaurants and nightlife options for anyone to enjoy. Orlando features world-famous theme parks, fantastic restaurants and hundreds of other attractions to make your soccer-centric trip to Orlando a good time for everyone. 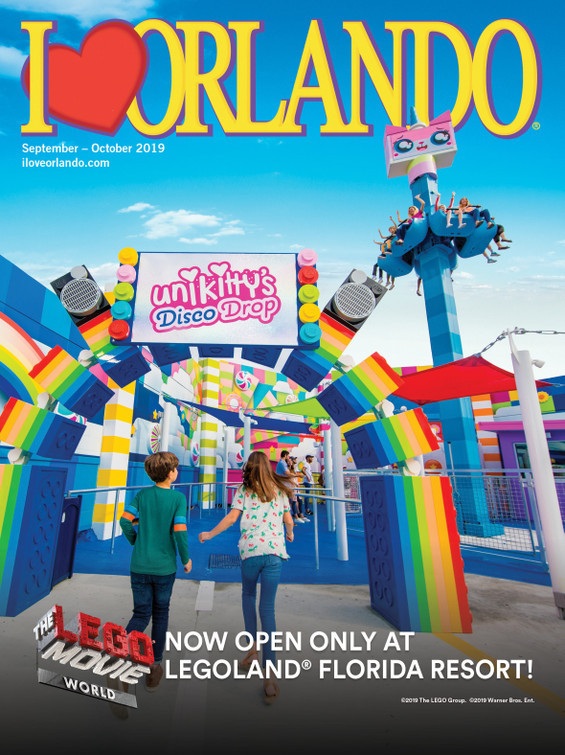