A Day of Fun- A Lifetime of Inspiration

At Exploration Space: Explorers Wanted, step into the center of space travel and become part of the future of exciting possibilities. Visitors are inspired to be a part of the NASA mission through live theater, interactive experiences and large scale multimedia presentations, displaying what the future of space travel may look like and emphasizing that space exploration is about the people behind the technology that make it all possible.

Float beside space-walking astronauts and experience the powerful story of the Hubble Space Telescope during the IMAX® film Hubble 3D. Hubble 3D offers an inspiring look into the Hubble Space Telescope’s legacy, and highlights its profound impact on the way we view the universe and ourselves. Featuring footage from the final Hubble repair mission, audiences will experience a space shuttle launch sequence, intricate spacewalks and a magnificent tour of the cosmos.

STAR TREK LIVE is a new interactive stage show based on the popular science-fiction franchise. The show takes audiences on an exhilarating 30-minute journey offering an unforgettable live theatrical experience for fans of all ages. The show combines fun special effects, audience interaction and an exploration of real space-age technology.

The Visitor Complex is open daily except December 25 and certain launch days. Parking, wheelchairs, strollers and pet kennels are free of charge. Admission is $41 + tax for adults and $31 + tax for children ages 3-11. Discounted admission tickets are available at guest service desks. 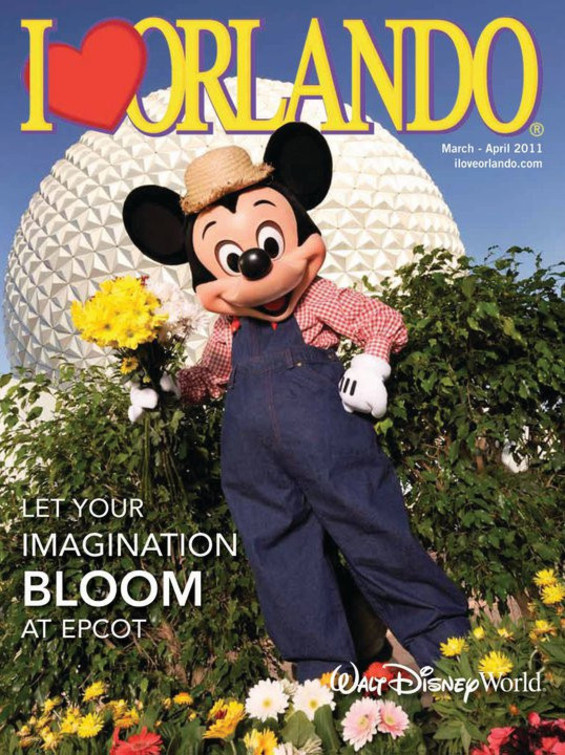