The unique style of Blue Man Group has been experienced by more than 10 million people worldwide. They have entertained audiences of all ages with their live stage shows, touring rock concerts, television programming and albums.

Blue Man Group combines pulsating music, comedy and multimedia theatrics to produce a totally unique form of entertainment. The blissful party atmosphere created during its live performances has become the trademark of a Blue Man Group experience in Orlando, Florida, and around the world.

In addition to Orlando, Blue Man Group theatrical performances currently can be seen in New York, Boston, Chicago, Las Vegas, Berlin and Zurich. Blue Man Group has visited more than 300 cities in 10 countries with its How To Be A Megastar World Tour, and will launch its first U.S. theatrical touring production this Fall.

People of all ages agree: Blue Man Group is a totally outrageous experience—and the only place in town you'll find a show as astounding as this is at Universal Orlando® Resort. 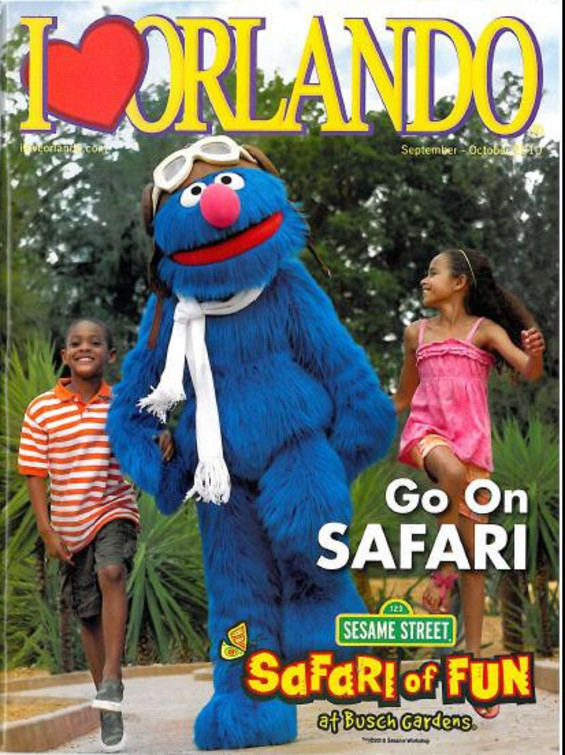