Come live your dream as The Year of a Million Dreams celebration continues! Spring 2008

As The Year of a Million Dreams celebration continues through December 31. 2008, you’re invited to come live out more Disney dreams than ever before. And with enchanting new entertainment, a fantastic new attraction and the dreammaking magic Disney Cast Members create for Guests like you every day, be sure to visit all four Walt Disney World® Theme Parks so you can experience it all!

At Disney’s Animal Kingdom® Theme Park, watch as your undersea friends from Disney•Pixar’s “Finding Nemo” come to life on stage during Finding Nemo— The Musical. Plus thrill to an Expedition Everest™ high-speed trek through the unknown...but beware the fierce Yeti (a.k.a. the Abominable Snowman)!

Epcot® is the only place where you can board a “clamobile” and journey under the sea with Dory, Marlin and the gang during The Seas with Nemo & Friends, inspired by Disney•Pixar’s “Finding Nemo.” And feel what it’s really like to fly as you glide over breathtaking landscapes aboard the Soarin’™ attraction.

Magic Kingdom® Park features seven lands of fantasy and fun. Here, you can join Mike Wazowski and friends during the interactive Monsters, Inc. Laugh Floor, inspired by Disney•Pixar’s “Monsters, Inc.” Then hop aboard a Doom Buggy for a ride through The Haunted Mansion, encountering new creative enhancements and eerie, new surprises along the way.

Star at the center of the Hollywood stage

At Disney’s Hollywood Studios™, come sing, clap and dance along with fun, new friends from Playhouse Disney shows like Mickey Mouse Clubhouse, Little Einsteins™, Handy Manny and more. And beginning spring 2008, you can play, party and dance along during Disney’s most interactive parade ever––Block Party Bash, featuring over 20 of the most popular Disney•Pixar Characters! 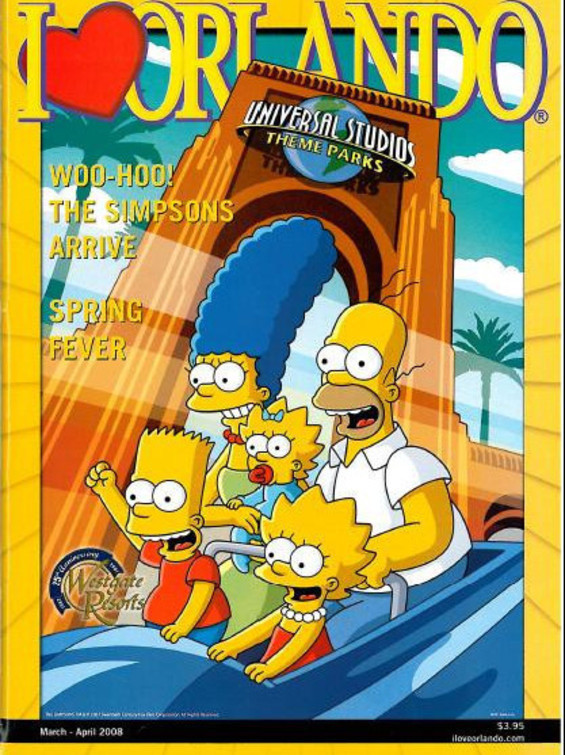