Step inside the fantastic world of storyteller and visionary Jim Henson in an exhibition that celebrates the imagination and creative genius of the multitalented creator of Kermit the Frog, Big Bird, and other beloved characters.

This February through May, the Orange County Regional History Center presents Jim Henson’s Fantastic World, and you’re invited to immerse yourself in Jim Henson’s boundless creativity in this acclaimed exhibition from the Smithsonian.

Jim Henson’s Fantastic World offers a rare opportunity to witness Henson’s “visual thinking” through more than 100 works of art, photographs, documents, puppets, movie props, and other 3-D objects, as well as original video productions, including excerpts from his early career and experimental films. Visitors get to peek inside “Sesame Street,” “Fraggle Rock,” “The Muppet Show,” and other elaborate imaginary worlds created by Henson.

On March 6, the History Center kicks off Muppets, Music & Magic: Jim Henson’s Legacy, a five-weekend film festival of Henson’s vast body of work. Screenings include something for everyone – rare episodes of “Fraggle Rock” and “The Storyteller,” shorts programs like Muppet Fairytales and Muppet Music Moments, and films including “The Muppet Movie,” “The Adventures of Elmo in Grouchland,” and so much more.

Don’t miss this incredible journey – take a trip to Jim Henson’s Fantastic World and see what it inspires. 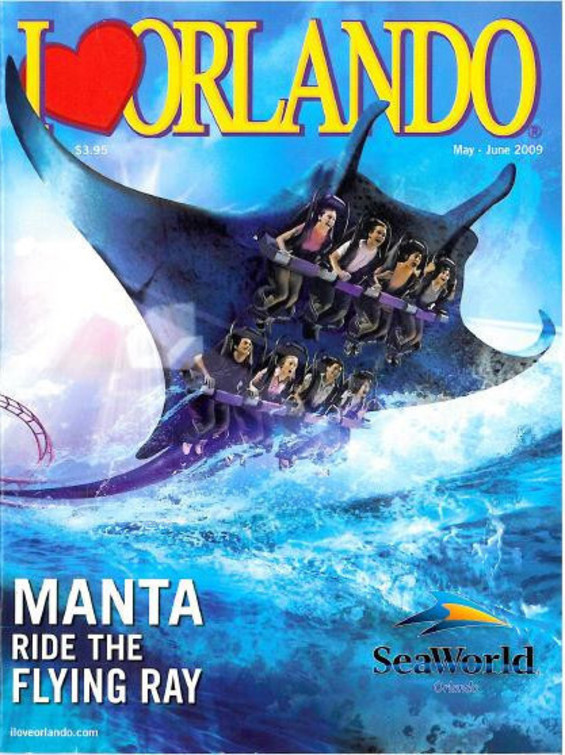