Universal Orlando kicks off the holiday season December 9 through January 1 with resort-wide festivities and events that even a Grinch would love.

At Universal Studios theme park, a holiday tradition returns as the merriment and pageantry of the Macy’s Holiday Parade comes to life. Beginning at dusk each evening, the parade features Macy’s high-flying balloons and colorful floats, straight from their appearance in New York City’s Macy’s Thanksgiving Day Parade, as well as marching bands from across the country.

An old-fashioned “holiday in the city” is in store for visitors to Universal CityWalk, the 30-acre entertainment and shopping complex. It will feature glittering decorations, live musical performances and the chance to meet Santa’s elves.

The celebration continues at Universal Orlando’s three world-class, on-site hotels – Portofino Bay Hotel, Hard Rock Hotel and Royal Pacific Resort, all of which will glisten with festive decor. Guests will be immersed in the spirit of the season with carolers, tree-lighting ceremonies, holiday movie presentations and special holiday menus. 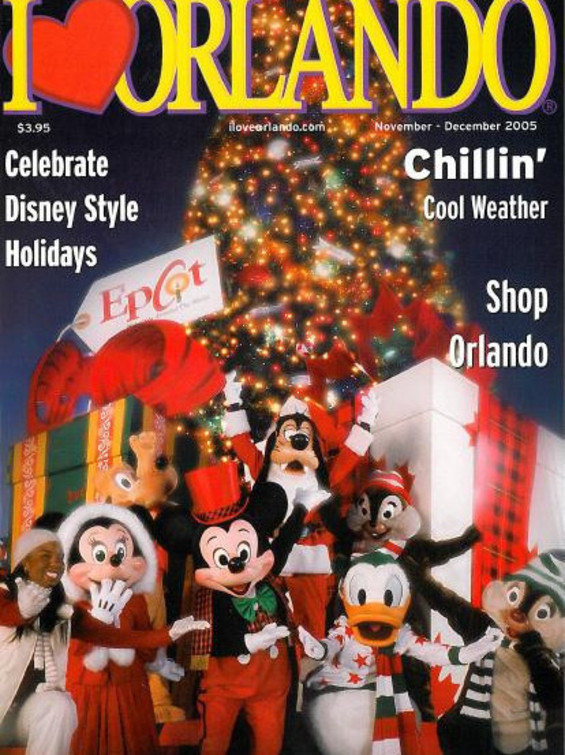