Arabian Nights celebrated its 20th anniversary on February 29, 2008. Family owned and operated, the Kissimmee dinner attraction opened its doors on a Leap Day in 1988. Since then, there has been no looking back.

When owner and CEO Mark Miller decided to share his passion for horses with the travelers and residents of Central Florida, he opened a one-of-a-kind attraction to display equestrian entertainment. Miller wanted Arabian Nights to be a home for equestrians and horses, whose place in worldwide entertainment dwindles each year. He has done that, and more.

Some changes are in store that are sure to excite visitors during the 20th anniversary celebration. A new Latin act, featuring an exciting style of riding called Garrocha, will be coming this summer.

In this style, the rider and horse dance around a 13-foot pole that is braced between the rider’s shoulder and the ground. The horse pivots around this pole in a series of difficult maneuvers. The act will feature the exciting music of Rodrigo y Gabriela. There will also be a new opening, with a “Princess Processional,” and a new finale to the show.

Arabian Nights brings a cast of 40 performers and 60 talented horses of 14 different breeds to center stage each night for thousands of visitors to the Orlando area to experience. Guests enjoy a scrumptious 3-course meal while viewing the 22 dazzling horse acts featured in the Arabian Nights show, which are all choreographed to music with special effects, and stunning costumes in a performance that is “The World’s Greatest Show… On Horses!” 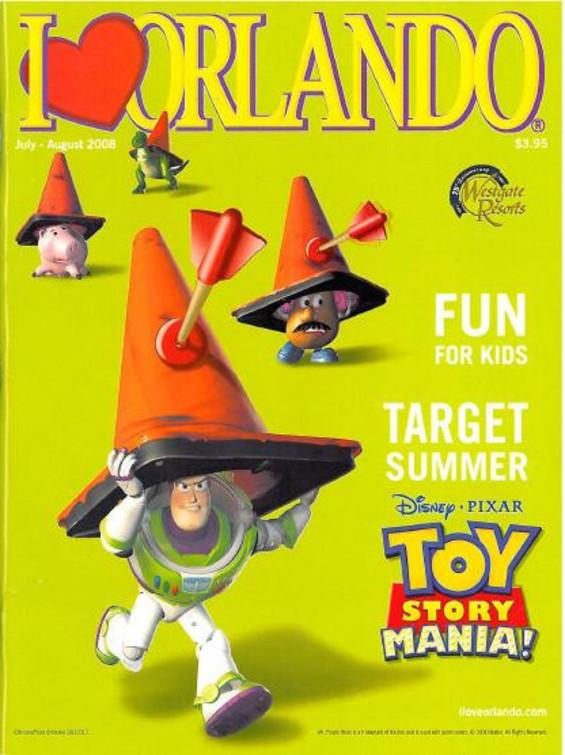 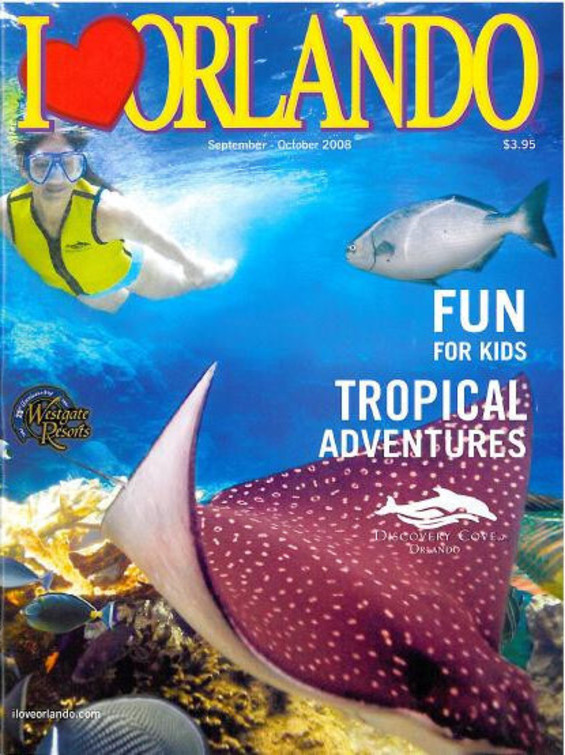