Magic Kingdom® Park is the place where enchantment reigns over the many lands of magic and make-believe. Just landed is the totally insane Stitch’s Great Escape™ attraction, starring the wildest (and grossest) little alien in space! In Mickey’s PhilharMagic 3-D “sym-funny” of fun, Donald Duck quacks you through Disney’s greatest musical moments. Gather for the Wishes™ nighttime spectacular. It’s a story so big, only the sky can hold it!

From world travel to wide-eyed excitement, an Epcot® day sets your spirits soaring. Epcot® is where the magic of Disney touches the real world and every day brings new discoveries. Even

real-life astronauts are impressed by Mission: SPACE®, the most intense thrill ride in any Disney Park, which launches you into the sheer power of liftoff and then blasts you off to Mars! At night, cap it all off with the amazing laser and fireworks spectacular, IllumiNations: Reflections of Earth.

Prepare for a thrilling journey into the wilds of Disney imagination at Disney’s Animal Kingdom® Theme Park. Climb into an open-air safari vehicle and go on an exciting Kilimanjaro Safaris® expedition through 110 acres of African savannah. Jump into your time rover and zip back 65 million years on DINOSAUR—an adventure of prehistoric proportions. And be sure to sing along with Simba, Timon and their talented friends in the glorious musical celebration, Festival of the Lion King.

Big-screen thrills, TV fun and best of Broadway come together at Disney-MGM Studios. The biggest screamer of all—The Twilight Zone Tower of Terror™—is even scarier. It’s random, so you won’t know what’s going to happen ... or when ... as you fly through 13 floors of fright. For more thrills, your limo’s waiting to zoom and twist you through Rock ‘n’ Roller Coaster® Starring Aerosmith. And the fiery nighttime Fantasmic! spectacular pits Mickey against the most dastardly Disney villains. 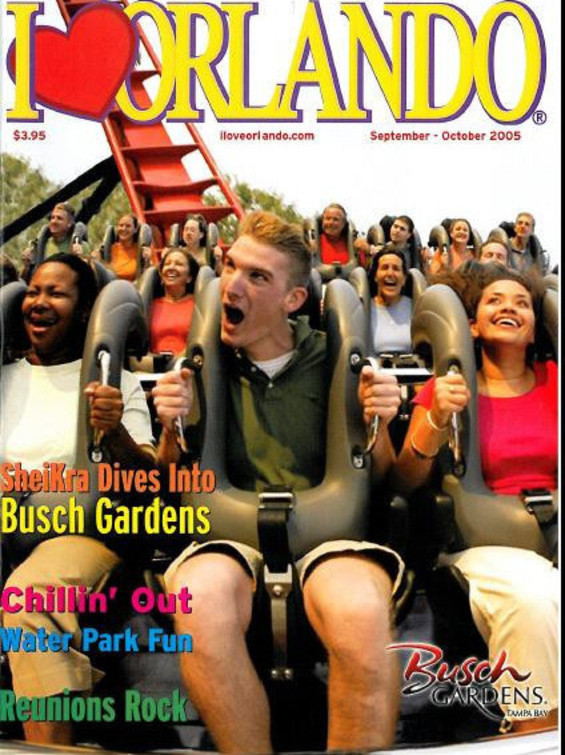 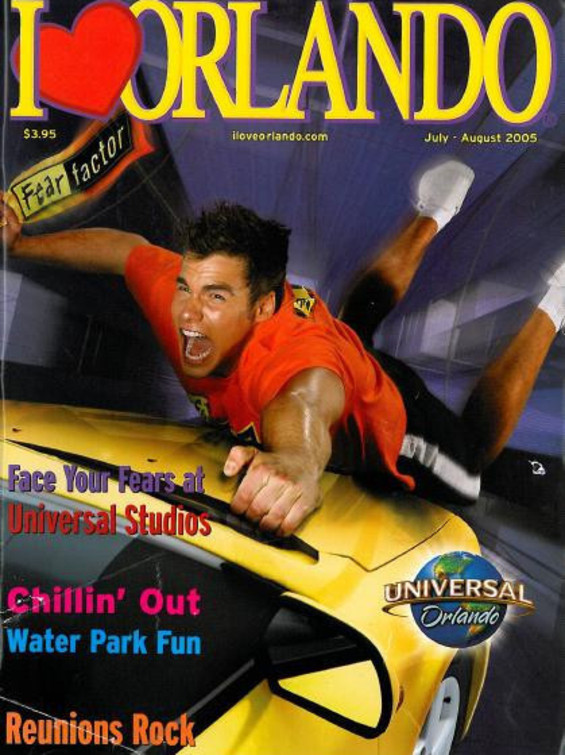