Universal Studios Florida will be transformed into the “Big Easy” for the ultimate street party during Mardi Gras 2007, running eleven Saturday nights beginning February 3 through April 14, 2007.

Partygoers of all ages will enjoy the biggest Mardi Gras celebration outside of New Orleans featuring an elaborate parade, hundreds of costumed characters, tons of beads, Cajun cuisine, and live performances by top-name talent. In addition, musicians direct from New Orleans will be showcasing their hottest music.

“Each year, we create a Mardi Gras celebration that captures the spirit of the “Big Easy,” said Jim Timon, senior vice president of entertainment, Universal Orlando Resort. “With our authentic parade floats, musicians direct from New Orleans, and, of course, thousands of beads, guests will get caught up in the fun of this party.”

The centerpiece of Mardi Gras is the parade, featuring 13 vibrant floats winding around the “French Quarter Courtyard,” a replica of New Orleans’ French Quarter – the heart of Mardi Gras. The floats are designed by “Mr. Mardi Gras,” Blaine Kern, whose company, Blaine Kern Artists, Inc., has built Mardi Gras floats since 1932. The float procession will include the traditional Jester, King and Queen and King Gator floats, as well as a series themed, “seasons,” featuring sailboats and sunsets to depict “summer,” sleighs and silver blues for “winter,” colorful leaves for “fall,” and an ethereal world for “spring.”

Musicians recruited from the heart of New Orleans help get the party started in the French Quarter Courtyard. Musical groups, including Brian Lee and The Blues Power Band, Billy Iuso and the Restless Natives and Big Sam’s Funky Nation, will delight audiences with jazz, zydeco, and blues music.

After the parade, guests will be entertained by some of the hottest internationally known musicians of today during the Mardi Gras Concert Series. Performers include “American Idol” winner Taylor Hicks, Wynonna, a world-renowned singer and entertainer with 20 “Billboard” No.1 hits, Los Lonely Boys, and legendary Grammy winner Donna Summer.

The Mardi Gras Concert Series also features the legendary R&B, disco, pop and 80s sounds of The Temptations The Four Tops, KC & The Sunshine Band, The Doobie Brothers, Huey Lewis and the News, and more.

The Mardi Gras celebration would not be complete without the taste of authentic Cajun and Creole classics such as jambalaya, gumbo, and beignets, which are sure to tempt the palate of Mardi Gras partiers. Along with mouthwatering food, guests can sip on party drinks made famous in New Orleans.

The arrival of Blue Man Group, which will permanently occupy a newly created live performance venue accessible from both Universal CityWalk and Universal Studios, will add an entirely new dimension in live entertainment for Universal Orlando theme park guests and Florida residents. 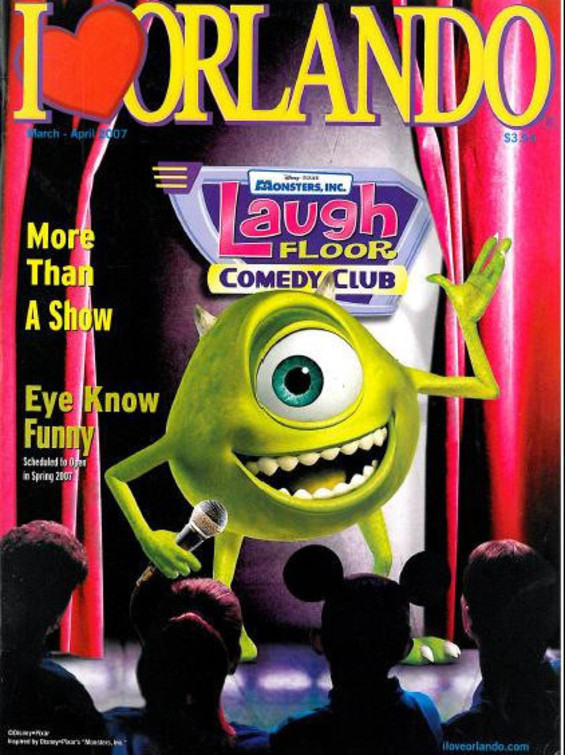