The Ultimate Land of Lego® Bricks!

LEGOLAND® Florida is now open in Winter Haven. A quick 45-minute drive southwest of Orlando and 45-minutes from downtown Tampa, this 150-acre family theme park offers more than 50 rides, shows and attractions geared for families with children ages 2 to12. Children of all ages can explore 10 easy-to-navigate and highly themed zones.

The Beginning serves as the Park’s entry and features the Island in the Sky, a 100-foot rotating platform ride that offers a 360° view of the entire park. Take advantage of the huge selection in The Big Shop, one of the largest LEGO® retail stores in the world.

Learn how LEGO bricks are made from factory to finish in Fun Town. Take a ride on a LEGO themed horse on the two-story Grand Carousel, or check out three different 4-D movies shown throughout the day at Fun Town Theater.

Conquer The Dragon coaster as you return to a time of knights, princesses and castles in LEGO Kingdoms. This area takes kids back to medieval times with the LEGOLAND Castle where spells are cast and many knights, damsels and dragons are found.

You’ll feel like a giant as you walk through Miniland USA featuring incredibly detailed cities built out of 30 million LEGO bricks. It is the home to thousands of “Minilanders” each with their own “built-in” personality.

In Land of Adventure, visitors of all agesexplore hidden tombs, hunt for treasure and uncover mysteries. Check out The Lost Kingdom Adventure where you search for hidden treasure in an ancient temple ruin while firing laser blasters at mummies, skeletons and other targets while riding in fun-filled roadsters.

For those who live on the edge, head over to Xtreme, the most “intense” zone in the park. Here, courageous youngsters and daring adults brave the LEGO TECHNIC® Test Track Coaster, and twist, turn and learn all about acceleration, braking, maneuverability and even a bit of g-force. This area is also home to AQUAZONE® Wave Racers: Riders zip in and out of waves, dodging water blasts (or maybe not if they like getting wet).

LEGO City is the perfect place for youngsters to live out their dreams in a scaled-down town created just for them. At Ford Driving School, kids drive LEGO themed cars through city streets and earn their own driver’s license. Play your part and fight fires at LEGO City Rescue Academy!

The most hands-on section of the park is Imagination Zone. Showcasing seven of the most visually exciting LEGO models in the world, including a replica of Albert Einstein’s head, this zone is a must-see!

For the littlest visitors, swing by DUPLO® Village. Toddlers will use their imagination while they fly a plane, drive a car or explore a whole town – designed with their height in mind.

Don’t miss Pirates’ Cove on the picturesque shores of Lake Eloise. It has been taken over by swashbuckling pirates who star in a live-action, water ski stunt show.

In addition to the 10 zones, LEGOLAND Florida has taken great care to preserve the soul of the Park – the historic gardens established on the grounds. A full day of high-energy, memory-making fun awaits families at LEGOLAND Florida, the ideal family vacation getaway with plenty of exciting rides and exhilarating attractions in quite possibly the world’s most charming theme park setting. 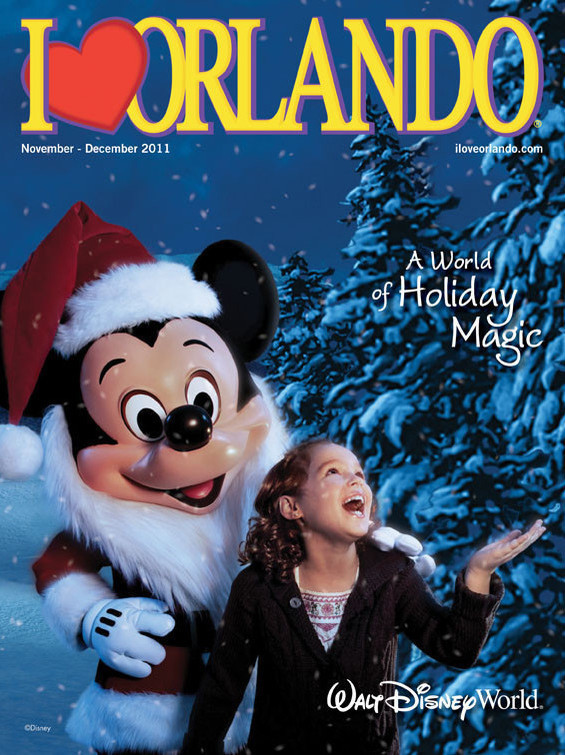 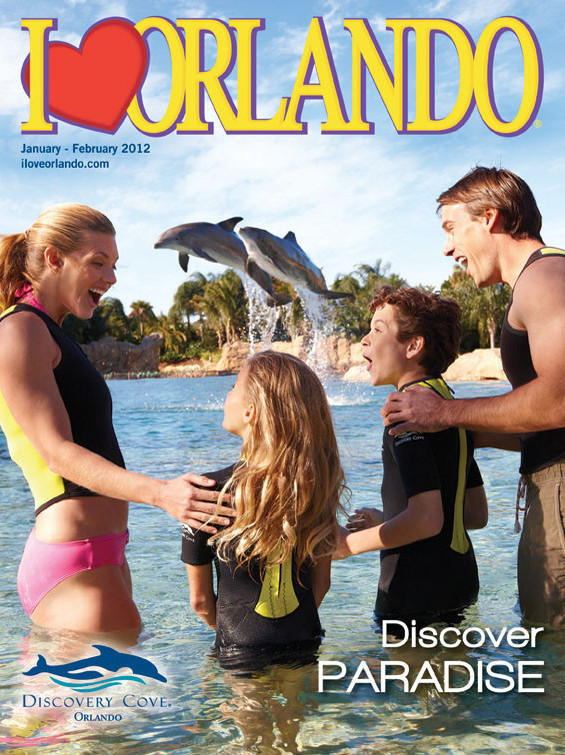