While vacationing in Orlando make sure to take advantage of your centralized location and explore all that the greater Tampa area has to offer!

Just a short highway ride on I-4 West and you will come across the first suggested stop, Dinosaur World, located in Plant City, Florida. Dinosaur World recently expanded to include 12 new acres which displays over 200 life size dinosaurs and an all new “live” exhibit. Five animatronic dinosaurs have moved into Dinosaur World to make one scene including a Stegosaurus, Triceratops, Brachiosaurus, Pterodactyl and of course T-Rex.

Next, head on over to MOSI, Tampa's Museum of Science & Industry, where you will have the chance to play with over 450 hands-on, minds-on exhibits. The museum features over 400,000 square feet of interactive exhibits that focus on science, industry, technology and more!

The world-famous Salvador Dali Collection at the Dalí Museum in St. Petersburg is the third stop on this west coast trip. The Dali Museum holds the largest collection of the Spanish artist’s work outside of Spain. The new building, which opened on January 11th, 2011, is itself a work of art, featuring a geodesic glass structure outside and a helical staircase inside as its architectural focus. More importantly, it allows for more of Dali’s art to be on display than ever before.

Last stop on the trip is Clearwater Marine Aquarium, home to many sea creatures including Atlantic bottlenose dolphins, sea turtles, river otters, sting rays, sharks and more. At CMA, you can find yourself feeding a sting ray, watching world-famous dolphin presentations, sailing on an Eco-boat tour or having your picture taken with a resident dolphin.

You won’t want to miss Winter, the world’s most famous dolphin and star of Dolphin Tale, featuring Morgan Freeman, Harry Connick, Jr., Ashley Judd, Kris Kristofferson and Winter herself. Dolphin Tale was filmed at Clearwater Marine Aquarium. Winter is a dolphin who lost her tail in a crab trap but is now healthy and swimming freely with a prosthetic tail. Winter may have lost her tail, but she will capture your heart.

Add that extra bit of excitement to your family vacation by exploring the best attractions the greater Tampa area has to offer. Best part of all, it’s just a short drive on the highway. 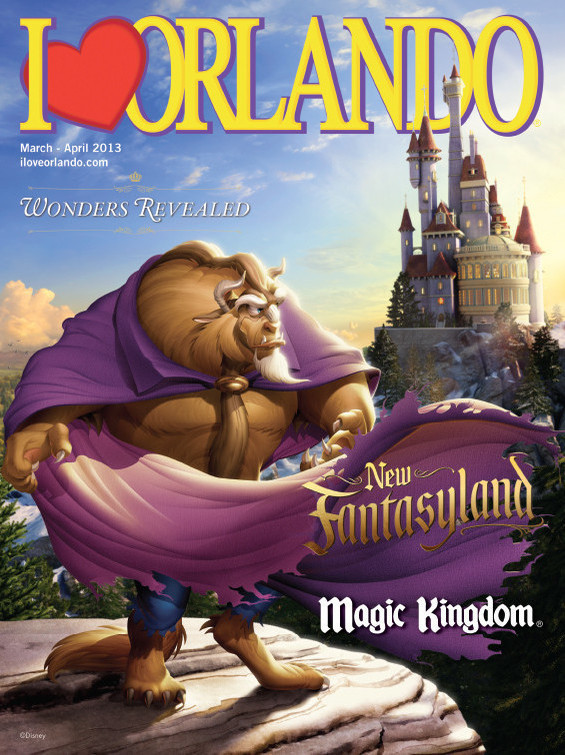