When you set sail with the crew at Pirates Dinner Adventure, you have front-row seats to an epic, swashbuckling adventure that unfolds before your very eyes! Watch the villainous pirate captain, Sebastian the Black as he leads his crew of renegades against the heroes, Benjamin Blue, the beautiful Princess Anita and the Gypsy Mermaid.

Set aboard an 18th century Spanish galleon with 40-foot masts, the show features action, romance, music and breathtaking aerial stunts. Anchored in a 300,000-gallon indoor lagoon, the ship has been authentically replicated, with night sky lighting. Ye’ best beware of mysterious and dangerous creatures that inhabit these waters.

No show is complete without an audience and at Pirates Dinner Adventure, the audience plays a special role in each performance. Every night, children, adults and pirates of all ages have a chance to come onstage and take part in the action. Everyone is invited to cheer and sing along as the pirates fight and swoop through the air, accompanied by cannon blasts, pyrotechnics and plenty of laughs. It’s the world’s largest interactive dinner show! 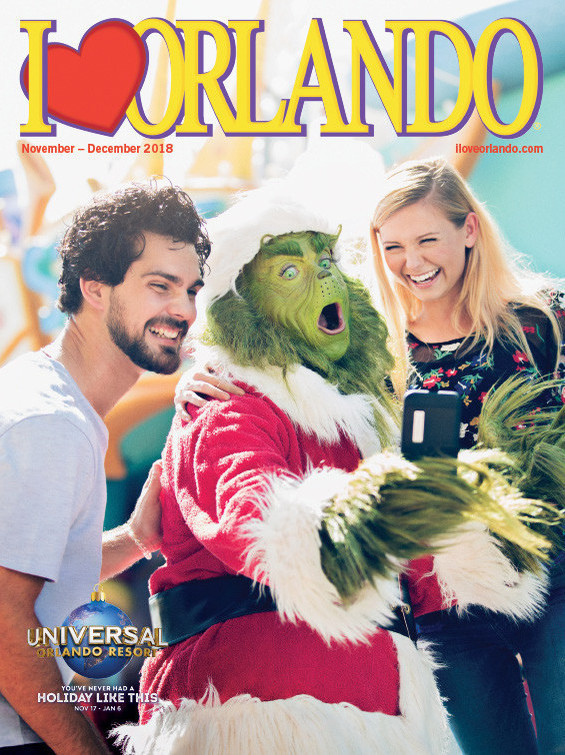 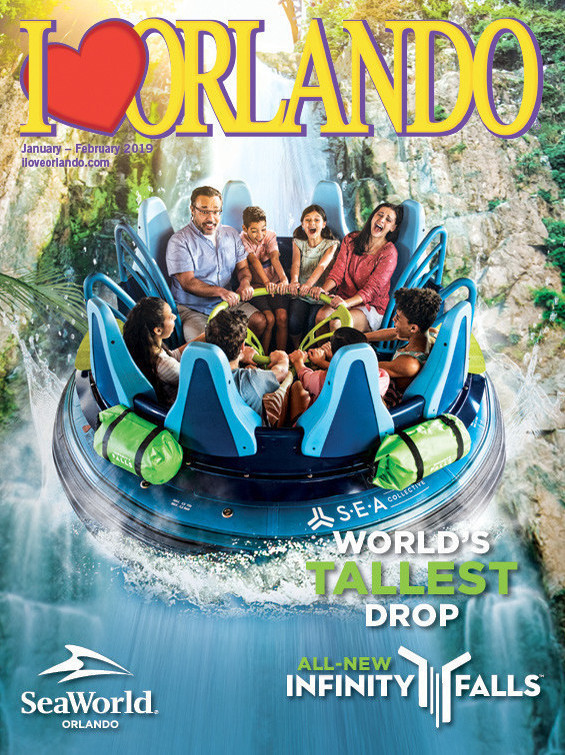