This summer, visitors to Universal Orlando® will be able to “Take Your Music for a RideSM” on the brand new Hollywood Rip Ride RockitSM roller coaster at Universal Studios® theme park.

Orlando’s tallest, newest coaster mixes digital entertainment with first-ever thrills, including the world’s largest noninverted loop. Guests can customize their ride experience by choosing what song will play while they’re on the roller coaster. LED boards in the queue will display song options from five genres (rap/ hip-hop, country, classic rock/metal, pop/disco and club/electronica). When the ride is over, guests will be able to purchase a music video of their ride experience that integrates their song choice, multiple camera angles and special effects.

The new Hollywood Rip Ride Rockit is just one of the pulse-pounding thrills you’ll find at Universal Orlando, home of the world’s two most exciting theme parks. You can jump into the action of your favorite movies and TV shows at Universal Studios, where you’ll experience the wild and hilarious The Simpsons Ride™, Revenge of the Mummy®, Shrek 4-D™, MEN IN BLACK™ Alien Attack™ and more. Right next door at Universal’s Islands of Adventure® you can step into some of the greatest stories of all time on rides and attractions like The Amazing Adventures of Spider-Man®, the Incredible Hulk Coaster®, the Jurassic Park River Adventure® and The Cat in the Hat.

Plus, sitting between both theme parks is the Universal CityWalk® dining and entertainment complex, where you’ll find restaurants, nightclubs, shops, movies, and the world-renowned Blue Man Group. 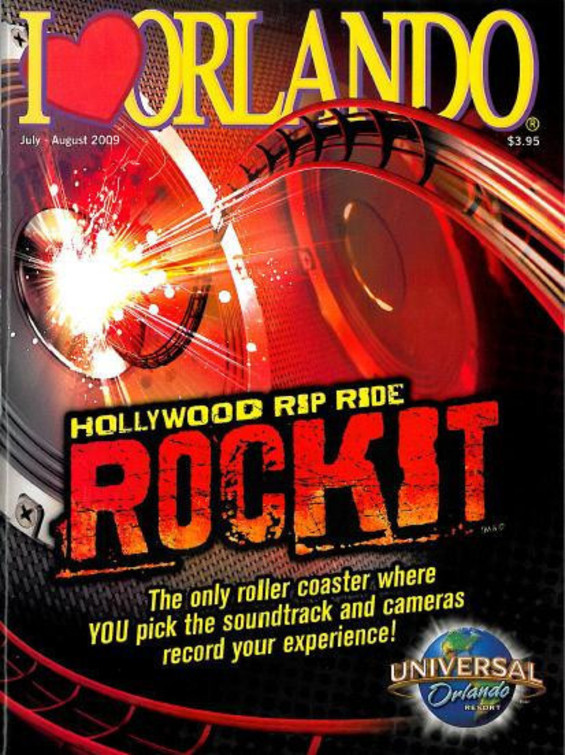