A first for SeaWorld, the intense choreography of this extraordinary show creates a breathtaking “killer whale ballet” of grace and agility, as every movement of the powerful whales -- each weighing 6,000 to 10,000 pounds -- is matched to the corresponding beat of a stirring, original musical score created exclusively for this show.

The centerpiece of the new set design is a three-story tail fluke flanked by four, 20-foot-wide LED screens which operate independently and also move together to create a single, 80-foot-long panoramic screen. These screens provide guests at Shamu Stadium with views of the whales from above- and below-water cameras, including, for the first time, a camera suspended directly over the main show pool.

A young girl’s vivid imagination sets the stage for Blue Horizons -- a breakthrough theatrical spectacular that seamlessly blends the amazing power and grace of SeaWorld’s dolphins and false killer whales with the lavish splendor of Broadway.

In a show filled with action both above and below the water, dolphins and false killer whales leap their way into this dreamy adventure with no apparent direction from trainers. Colorful macaws, a flock of sun conures and an Andean condor soar over the audience as they ascend toward the horizon.

Olympic-caliber divers -- dressed in elaborate costumes and symbolizing sea and sky -- dive off a 40-foot-high set with amazing aerial artistry. Filled with hundreds of iridescent bubbles and an immense rising sun, the set’s framework envelops the pool and balances aerialists as they plunge from bungees and soar on “cloud swings.” 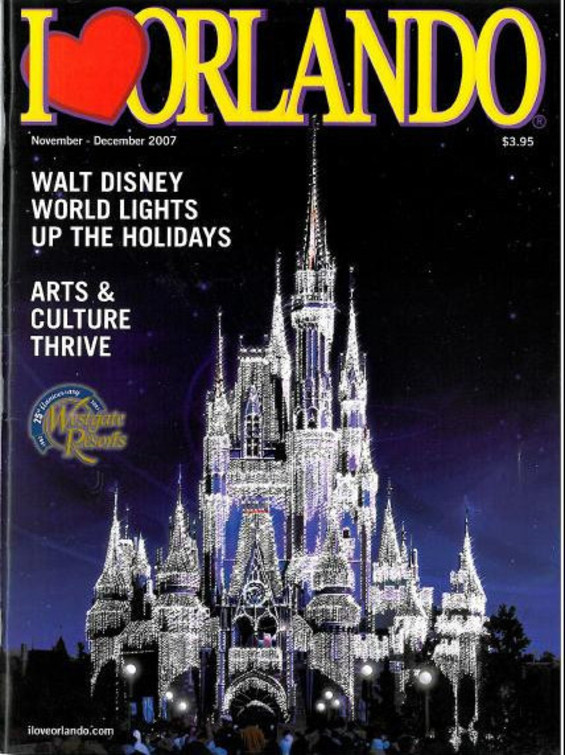