You’re invited to live your Disney dream during The Year of a Million Dreams, celebrating Disney dreams and the magical way Cast Members can make them come true. And with so much to see and do at all four Walt Disney World Theme Parks, plan to visit them all!

At Disney’s Animal Kingdom® Theme Park, you’ll experience exciting attractions and great shows celebrating creatures both real and imaginary. Explore new thrills at Expedition Everest™, a highspeed train trek through the unknown, guarded by the Yeti (a.k.a. the Abominable Snowman)!

Magic Kingdom® Park features seven enchanted lands of timeless fun. Captain Jack Sparrow has joined the crew of the Pirates of the Caribbean attraction—and he leads kids in “pirate training” sessions. Plus, see Donald Duck “quack up” at Mickey’s PhilharMagic, a 3-D “sym-funny” of fun!

At EpcotⓇ, the magic of Disney touches the real world and every day brings new discoveries, especially The Seas with Nemo & Friends, opening late October, a new attraction inspired by Disney Pixar’s Finding Nemo. Board a “clamobile”and follow Dory, Marlin and the gang through a wondrous underwater adventure. 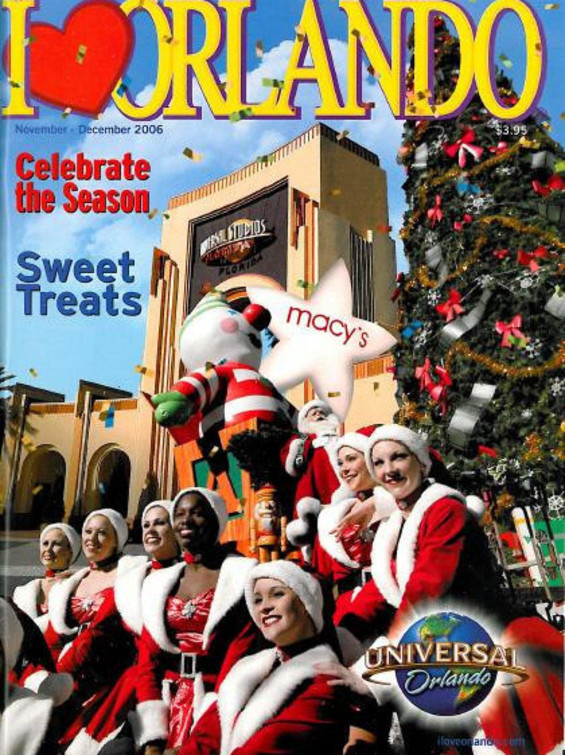