We invite you to live your Disney dream during The Year of a Million Dreams, a first-of-its-kind event, celebrating your dreams and the dream-making magic Disney Cast Members create for our Guests every day. And with so much to see and do at all four Walt Disney World® Theme Parks, plan to visit them all!

At Disney’s Animal Kingdom® Theme Park, see the beloved story inspired by Disney•Pixar’s “Finding Nemo” come to life in the new Finding Nemo—The Musical. Thrill to an Expedition Everest™ highspeed trek through the unknown, guarded by the Yeti (a.k.a. the Abominable Snowman)!

Epcot® is the only place where you can board a “clamobile” and follow Dory, Marlin and the gang through new fun at The Seas with Nemo & Friends, inspired by Disney•Pixar’s “Finding Nemo.” And you’ll love the feeling of hang gliding over breathtaking landscapes on the Soarin’ ™ attraction. 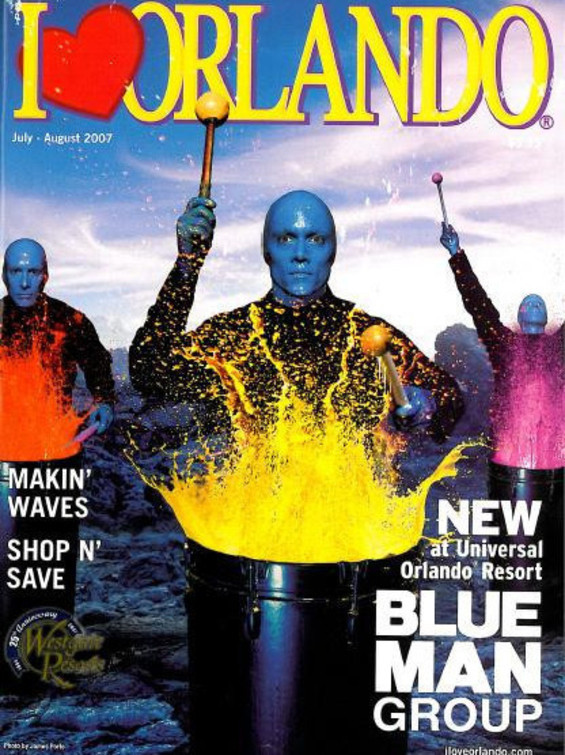