In Orlando, home to so many theme parks and family entertainment destinations, one stands alone for its unique and grand scale entertainment.

Where else can you enter a European style castle and be immediately transported to the 11th century? Where else can you dine on a feast fit for a King, while cheering your favorite knight to victory as he skillfully jousts and sword fights his mighty opponent while atop a magnificent Andalusian stallion? That extraordinary destination is Medieval Times Dinner & Tournament.

As guests enter the European-style castle, which was founded by a noble family in Spain whose lineage dates back to the 11th century, they are awestruck by the soaring tower, elaborately decorated Hall of Arms, the King’s Hall and the Medieval Life Museum.

Guests are seated in the castle’s Grand Ceremonial Arena, where after being given colored crowns, they cheer for one of six knights (donning matching colored tunics) who chivalrously vie for the honor of King’s Champion. Guests are served a medieval-style four-course dinner in pre-silverware fashion by servants in period attire.

Freshly prepared, oven roasted, four-course feasts are fit for Royalty – and will never disappoint and always satisfy! Medieval Times Dinner & Tournament recently celebrated its 30th birthday by adding a vegan option to its menu: a Fire-Roasted Tomato and Three-Bean Vegetable Stew, served with raw veggies and hummus. This option is now available to all guests desiring a change from the traditional King’s Feast featuring the roasted chicken, herb roasted potato and corn cobbette.

Medieval Times Dinner & Tournament has been entertaining guests since 1983, if you haven’t yet experienced it, now is the time! 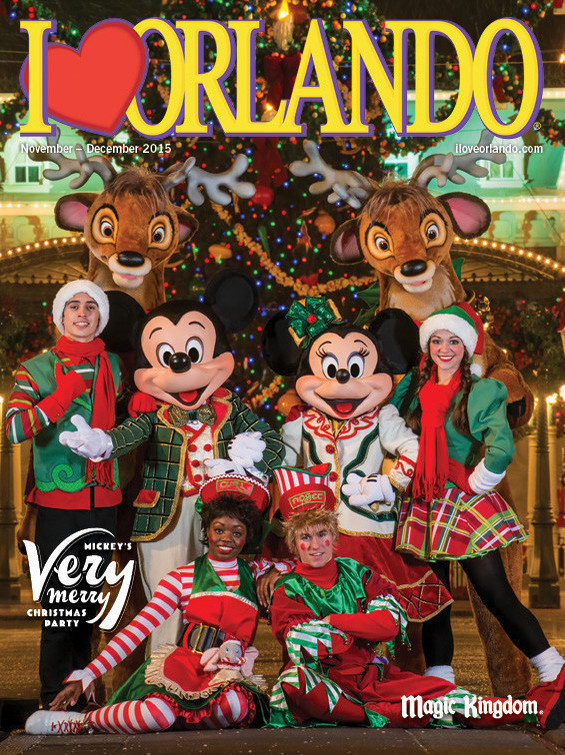