The Outta Control Magic Comedy Dinner Show is Orlando’s best kept secret! Tony Brent, the show’s headline performer, combines his hilarious comedy routine with his superior magic skills to present a show that gave him the title of “Best Local Performer” by Orlando Magazine. Minds will be read, objects will vanish into thin air and predictions will come true leaving you amazed and out of breath from non-stop laughter all at once!

The show combines pop culture comedy, music, impersonations, magic tricks and illusions that will WOW the entire family. As an audience member you won’t just be watching the show, YOU will be a part of it. Throughout the night, volunteers are selected to participate with Tony in his performance and will make memories to last a life time! The show sees visitors from all over the world who are invited to join in, creating a unique experience each night.

Brent takes on the role of multiple characters and surprises his audience with his high-energy improvisations. Tony Brent fell in love with magic at the age of 12 and began performing his own act at neighborhood birthday parties. He became a college theatre major and spent years studying, acting and improvisational comedy. Tony has been performing the Outta Control Magic Comedy Dinner Show for 10 years and loves to meet his audience each night, but is also always proud to welcome guests who keep coming back for more! 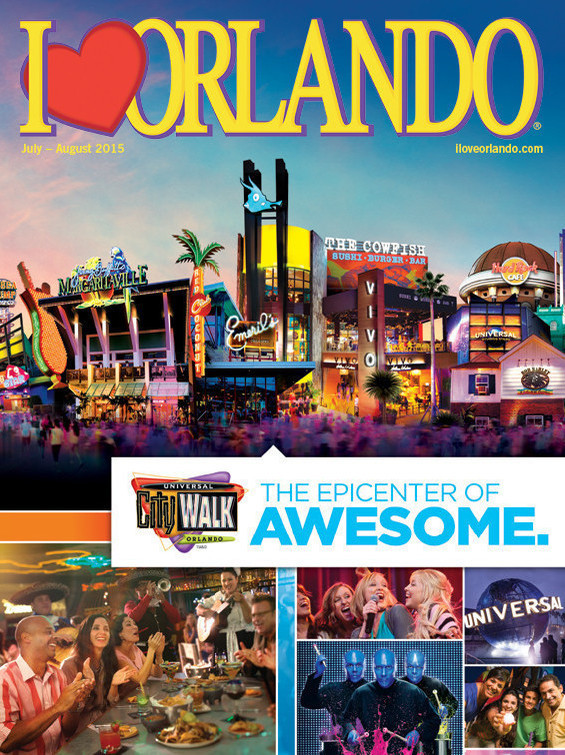 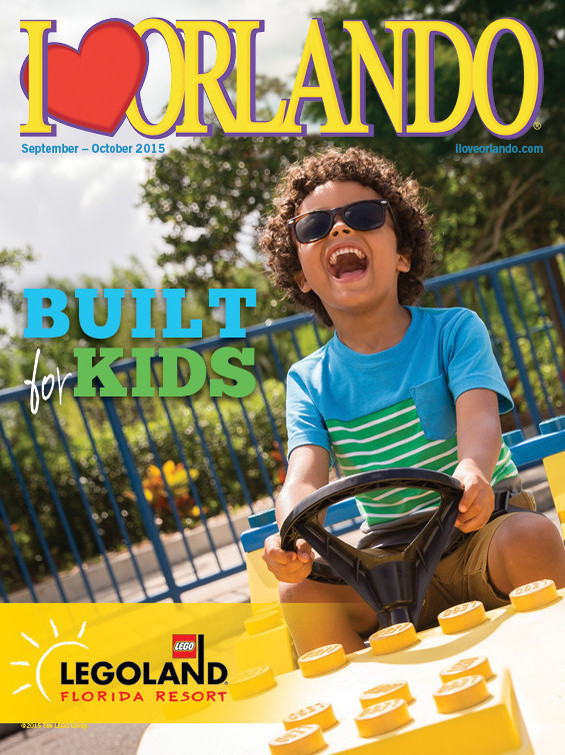