The intense choreography of the new show creates a breathtaking “killer whale ballet” of grace and agility, as every movement of the powerful whales, each weighing 6,000 to 10,000 pounds, is matched to the corresponding beat of a stirring, original musical score.

The centerpiece of the new set design is a 3-story whale tail “fluke” flanked by four, 20-foot-wide video screens which operate independently and also move together to create a single, 80-foot-long panoramic screen.

Those screens provide guests at Shamu Stadium with views of the whales from above and below-water cameras, including, for the first time, a camera suspended directly over the main show pool.

The audio system is the most sophisticated ever constructed for a Busch Entertainment show. The design will create soundscapes that will rival any concert experience, with nearly 100 speakers throughout the stadium and a surround sound experience. The musical score has been composed exclusively for this show, and the killer whale behaviors are choreographed to match each beat.

“We will do much more than entertain with ‘Believe,’” Lacinak said. “We want to inspire our guests to believe in themselves. If we can build this kind of relationship with 6,000-pound killer whales, there’s nothing they can’t do.”

SeaWorld’s trainers have developed a repertoire of nearly 160 killer whale behaviors, 100 of which will be part of the new show. “Our training philosophy is built entirely on positive reinforcement,” he said. “With animals this large and powerful, relationships built on trust are critical.”

“Believe” continues the revolution which began last year with “Blue Horizons” — an entirely new breed of dolphin show. This theatrical spectacular was a breakthrough, combining visions of Broadway with majestic animals, spirited performers and exotic birds. To create this dynamic show, SeaWorld collaborated with Broadway’s most inventive experts and married theatrical extravagance — seen in the larger-than-life set and dramatic costuming — with amazing animal behaviors. 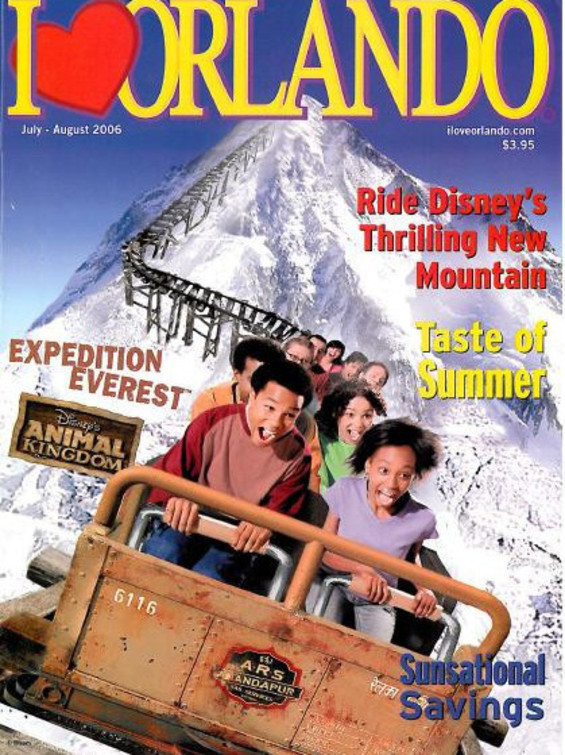