Be in a place where you don’t just see a game, you feel it. For fast-paced, exciting NBA action, be sure to attend an Orlando Magic basketball game.

You’ve seen him on TV, now see Dwight Howard live at Amway Arena along with other Orlando Magic stars Rashard Lewis, Jameer Nelson and Vince Carter. In addition to world class basketball, you’ll be thrilled by the entertainment surrounding the game.

From an electrifying introduction including a light and video show, to halftime performances that will amaze, you’ll be on the edge of your seat through it all. Uptempo music and non-stop contests and videos round out the event, making it an adrenaline-filled time. Perfect for families, kids, and all groups, you don’t have to be a basketball fan or even a sports fan to enjoy what’s in store for you at an Orlando Magic game.

After a thrilling run to the NBA Finals last season, the Magic have one goal in mind… to win a world championship. Be a part of the ride as every game matters. Be there when history is made and be there to help make it happen. BE MAGIC. 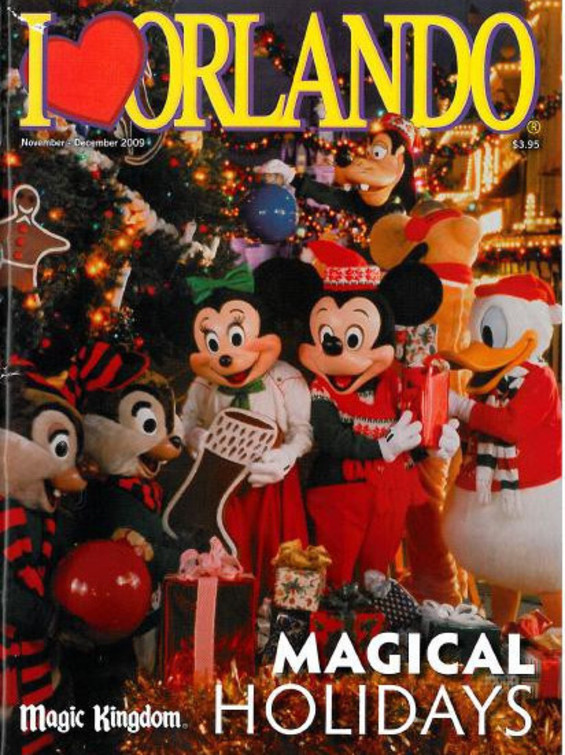