On the court, get caught up in the supercharged basketball action as the Orlando Magic’s young guns face the biggest teams in the NBA. Every game matters, so every game is a thrilling experience. You can count on the Magic to show their commitment to winning on and off the court.

You don't have to be a basketball fan or even a sports enthusiast to enjoy an Orlando Magic game at an arena considered best in class in North America, named SportsBusiness Journal’s 2012 Sports Facility of the Year and recognized by The Stadium Business Awards with the 2013 Customer Experience Award.

Amway Center located in the heart of downtown Orlando, features something for every fan including entertainment for adults and children, a restaurant that overlooks the court, several uniquely different bars, interactive areas and the tallest scoreboard in the NBA. From an electrifying light and video show, to halftime performances that will amaze, you’ll be on the edge of your seat through it all. Up-tempo music and non-stop contests and videos round out the game, making it an adrenaline-filled experience. 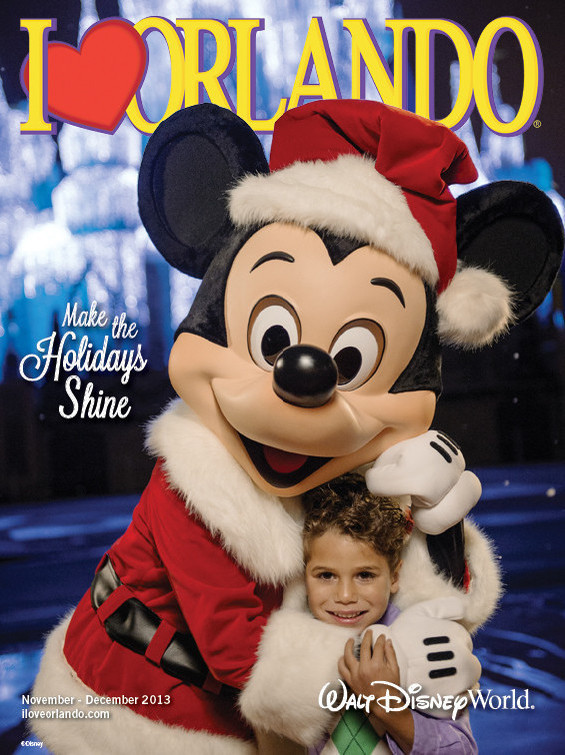 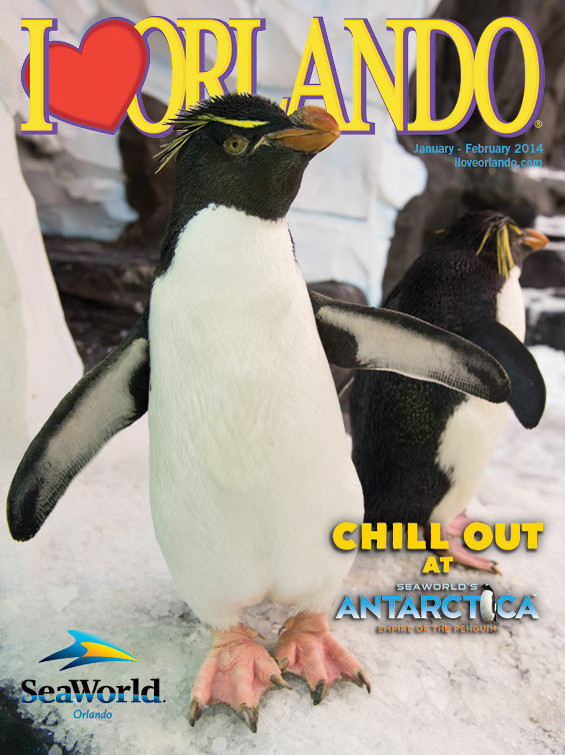