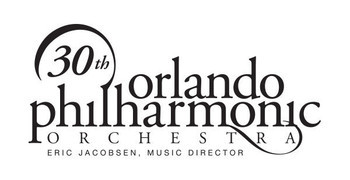 Celebrating its 30th Season, the Orlando Philharmonic Orchestra is led by Music Director Eric Jacobsen and is comprised of creative musicians and artists from around the world. The Philharmonic annually presents the 11-concert Classics Series and Pops Series, as well as its Focus Series and Symphony Storytime Series at The Plaza Live, a historic Central Florida venue. The Orlando Philharmonic Orchestra’s vision is to enrich, inspire, and serve the Central Florida community through the transformative power of live music, and it presents more than 170 live concerts annually. A resident company of the Dr. Phillips Center for the Performing Arts, the Philharmonic performs at the new Steinmetz Hall, one of the world’s most acoustically-perfect concert halls. The Orlando Philharmonic is a Partner Organization of the National Alliance for Audition Support, an initiative to increase diversity in American Orchestras.